a Cello Studio, located in Islington in London. 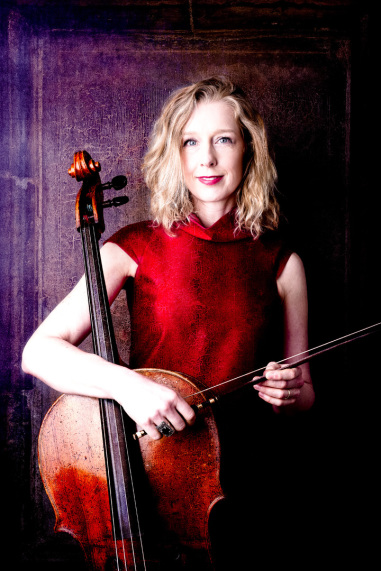 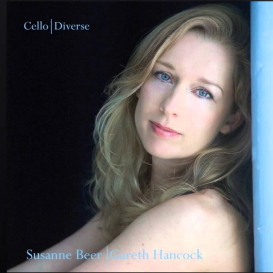 The cellist Susanne Beer combines solo, chamber music and orchestral playing in her active career. Her chamber music includes appearances at the Konzerthaus in Vienna, the Prinzregententheater and the Koenigsaal of the 'Residenz' in Munich, the Wigmore Hall in London as a member of the ‘Soloists of the London Philharmonic Orchestra’, of which she was co-principal cellist for almost 20 years as well as the Bunka Kaikan Hall in Tokyo. 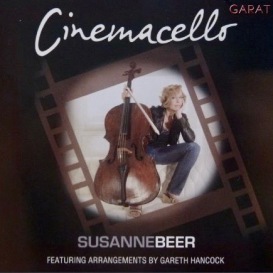 She has also been invited to be guest principal in several other orchestras and was invited by Sir George Solti to play with the World Orchestra for Peace, which is now directed by Valery Gergiev.

Susanne has coached at The Guildhall School for Music and Drama, she has deputised and taught at the Royal Academy of Music and given master classes in Valladolid, New York and Tokyo. In 2012 Susanne founded 'The Cello Corner'. 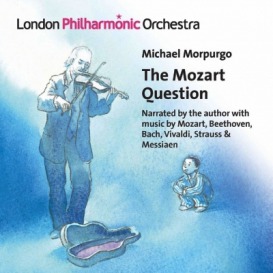 Susanne plays film music and has worked with film music writers like A.R. Rahman (Slumdog Millionaire), Howard Shore (Lord of the Rings) and Deborah Mollison (East is East) amongst others.

Her recording of ‘Gabriel’s Oboe’ has inspired Denmark Film Studios to shoot a music video.

Susanne is signed up with Divine Art and Garat Records.